CEBU CITY — Ecosystem Founder, President, and CEO Robert Y.So delivered a talk on Sanitation Management : Conveyance and Treatment for the self-named forum held by the Cebu City Chamber of Commerce & Industry at the Golden Prince Hotel last April 10, 2018. Mr. So emphasized upon the Chamber how the current focus of the Philippines on septic tanks and septage management is a waste of time and resources, while guaranteed to fail in meeting any sustainable development goals.

“If septic tanks cannot possibly clean our sewage, why are we focusing on Septage Management systems? It is an absolute waste of time and money. We have developed (as a nation) in so many ways… but not in sanitation. This is insanity.”

Instead, Mr. So advocated a decentralized sewage treatment approach, taking full advantage of patented technologies developed in the Philippines that minimize the cost of conveyance civil works, while adding value to the treatment proposition by performing flood management functions.

This is a patent registered as “A Method of Treating Flood Water” (AP NO 1-2012-000238) which was a finalist in the 2017 Intellectual Property Awards of the Philippine Chamber of Commerce & Industry in cooperation with the Philippine Property Management Office.

In terms of water treatment itself, Mr. So advocated the concept of zero discharge — a means prevent any sewage from entering the waterways, but instead recycling the sewage and reusing the water. He specified that (we should):

“Reduce overall water consumption and discharge of used water into the sea; recycle used water by using true environmental technology into non-potable water; and reuse this water for non-potable purposes.”

It is with this such approaches, he asserted, that states of calamity such as what’s being declared in Boracay can be prevented. After his talk he was joined by Engr. William Cunado, the Region 7 Director of DENR-Environmental Management Bureau; and Mr. Charles Kenneth G. Co, Vice President of External Affairs and Relations Division of the Cebu Chamber of Commerce & Industry for a panel discussion.

The question from the Chamber ranged from those concerning the applicability of the technology; clarification on the technical concepts, and those concerning existing laws and policies concerning the water sector of the environment. The panelists gamely addressed all queries until the event had to be concluded due to time constraints. 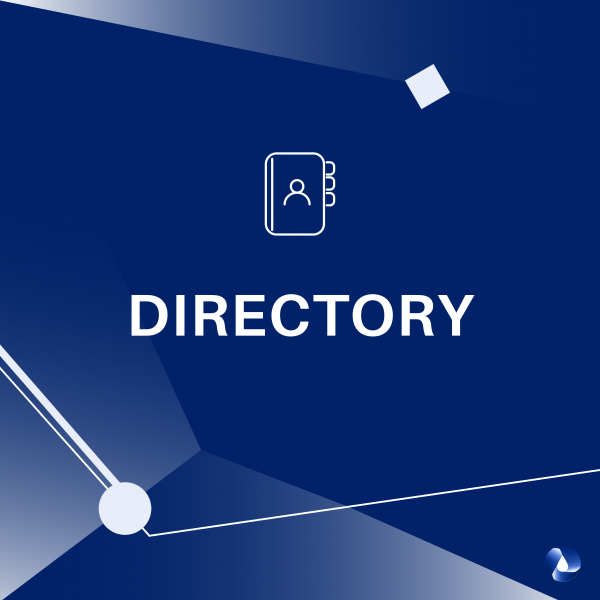 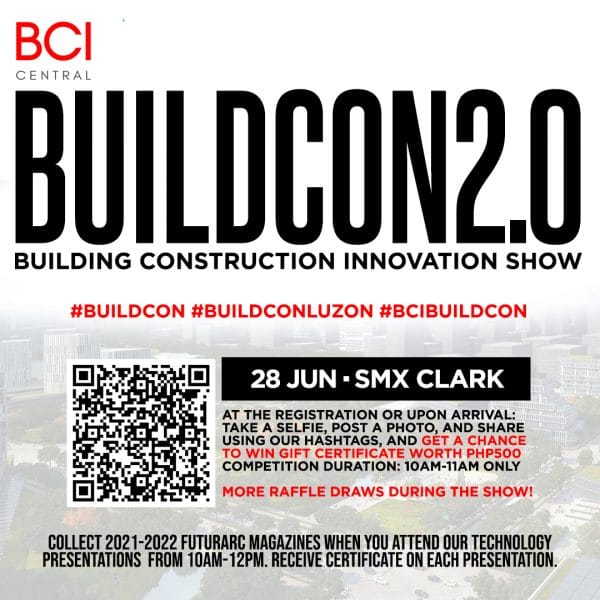 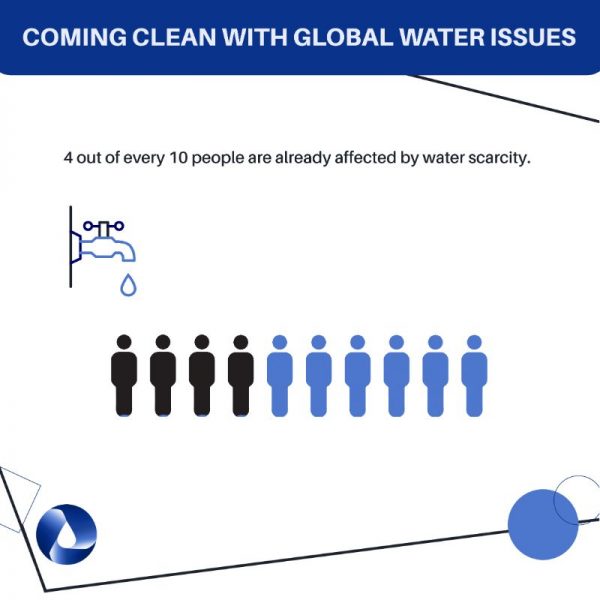 You might enjoy safe drinking water from your tap, but are you aware of today’s global water issues? According to the United Nations, communities around […]