Most people who listen to the news might already know that the 10 warmest years on record happened in the last decade alone. However, the ramification of that doesn’t hit many until they are told that the hottest month on record (that is, since 1880) occurred in July 2016.

Yes, July 2016—last month—was the world’s hottest month on record—ever. The impact of climate change can’t get anymore succinct than that. “The Philippines is at the epicenter of climate change, and the technologies that thrive under these conditions will be the ones that will be adopted by the developing world and beyond,” said Michael Rubio, Director for Business Development, Marketing & Sales of Eco-System Technologies Inc. The wastewater management company is the 2015 Asia CEO Awards’ Technology Company of the Year.

Rubio knew what he was talking about. After all Eco-System has a founder, Robert So, who was honored as GoNegosyo biotech awardee in 2008 for having “pioneered biotechnology in developing an advanced biological wastewater treatment process” in the Philippines.

Perhaps more than the founder’s recognitions is the fact that Eco-System is a Filipino company that provides solutions for local environmental problems. By saying the Philippines is at that “epicenter of climate change,” Rubio is alluding to the company’s understanding of these issues on the local front. “For the Philippines, it means that we need not be dependent on the interventions and recommendations of foreigners who do not fully understand our context — our climate, our conditions, before shoehorning their solutions that have only been tested in temperate climates,” explained Thess Urbano of the company’s Office of the President.

Climate change can be anything from more occurrences of drought to the melting of glaciers. But the thing is, climate change isn’t the only cause of environmental degradations. We humans have tapped on our natural resources, such as our waters, for various purposes—but at the expense of the ecosystems.

Here is where wastewater and sewerage treatment plant facilities come in as part of the solution.

Eco-System, specifically, uses biotechnology to treat used water and ensure that the latter is safe to release into streams, creeks and rivers. It pioneered the Sequencing Batch Reactor (SBR) technology in the country in the treatment of wastewater and more importantly, developed its own hybrid that it calls the Eco-System SBR.

How does its technology affect the common Juan dela Cruz? Although the company is a for-profit organization, let’s illustrate its contribution by looking at the company’s role in the Kapit Bisig Para sa Ilog Pasig project in partnership with the ABS-CBN Lingkod Kapamilya Foundation. “In Barangay 673’s Paco Public Market, Eco-System donated to the city… a water reclamation facility…which recharges the polluted [nearby] Estero de Paco in Manila with clean water, and provides the community (and the public market) with water for cleaning the premises and hydrating the plants along the linear park,” Rubio said.

The Price and Prize of Early Adoption

In its 500 projects to-date, Rubio enumerated what Eco-System has managed to accomplish for business clients—e.g., an ability to reduce clients’ energy footprints by as much as 50 percent; an SBR technology that does not emit harmful gases; and the first membrane bio-reactor in the Philippines (touted as the most advanced used water treatment plant built in the Philippines back in 2009). During its early years (circa 1990s), Eco-System had struggled to convince skeptical engineers and consultants to acknowledge the technology it introduced.

Depending on which school of thought one believes in, the company can be viewed as either too early for its time, or an early adopter. After all, it had introduced water reclamation and non-potable water use in its projects as early as two years before the government implemented the Philippine Clean Air Act of 2004. Eco-System, in fact, predates the Clean Air Act by a good 10 years. The irony is that today, many had tried to imitate the company’s success, even to the extent of infringing on its patent on its proprietary technology, and failed.

While wannabe-tech companies are busy imitating rather than strengthening their own R&D, Eco-System is on to its next phase. In June 2016, it launched Eco-System International Inc., a joint venture with majority shareholder Metro Pacific Investments Corp.

Be this year’s Technology Company of the Year by simply sending nominations to this link http://www.asia-ceo-awards.org/index.php/nomination-form-asia-ceo-awards/

Republished with permission from Filipino Company Tells How Biotechnology and Business Work Together. 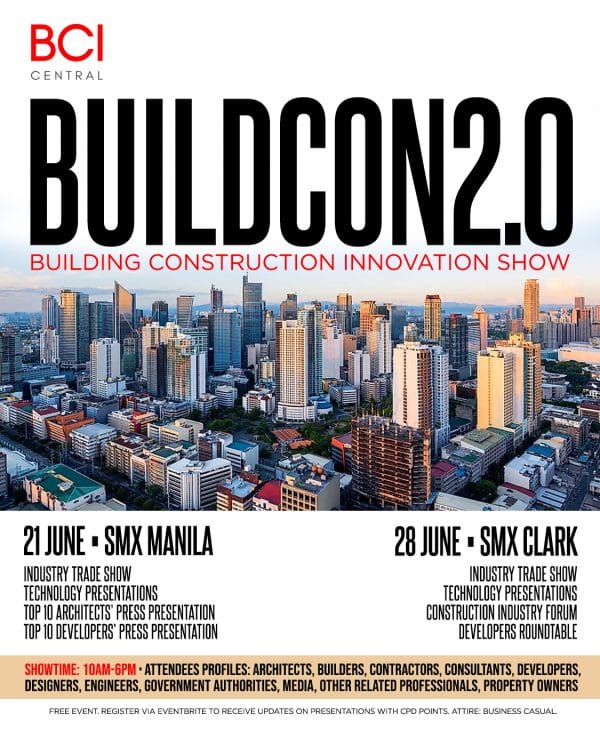 We are pleased to announce that Ecosystem Technologies International,Inc. will be participating in BCI’s BUILDCON 2.0, a building and construction innovation show which will be […] 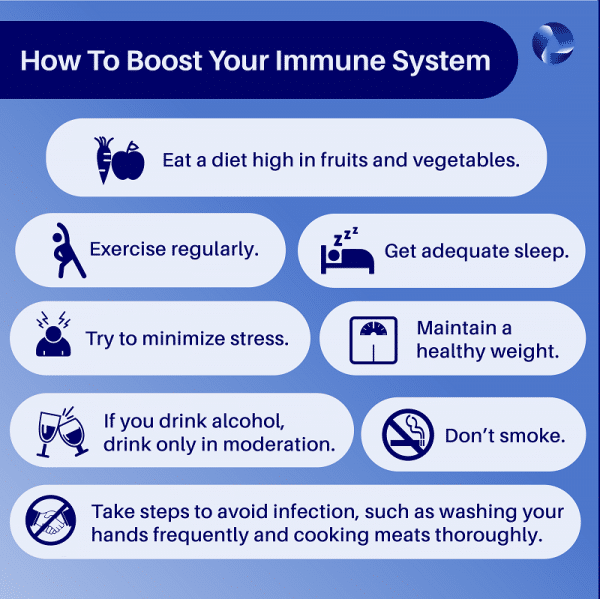 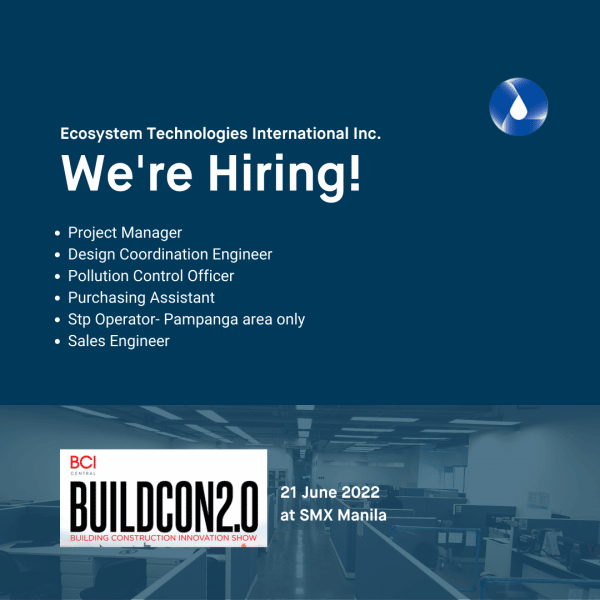